In celebration of the 175th Anniversary of the Scottish Mission in Budapest, the CofS and the RCH will come together for a Jubilee celebration in September. The Jubilee will include a visiting delegation of Scots, a multi-media exhibition at the Mission, and a historical website highlighting the unique partnership between the two churches throughout the years. 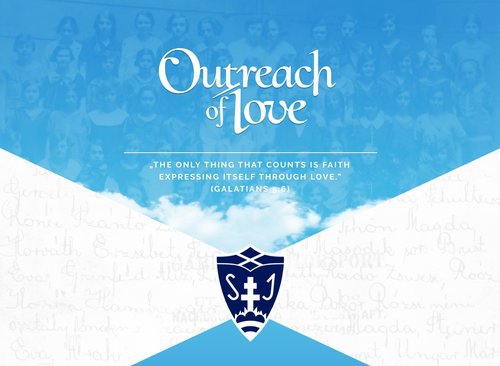 The Church of Scotland (CofS) and the Reformed Church in Hungary (RCH) have links going back to the early days of the Reformation. Beginning in 1841, with the arrival of the first missionaries, a special relationship developed between the two churches, manifested in the Scottish Mission in Budapest (more recently referred to as St Columba’s Church), which celebrates its 175th anniversary in 2016. For years, the two churches have dedicated themselves to walking alongside, learning from, and working with each other as they seek to strengthen communities of faith in creatively sharing the love of Christ. Cooperation among experts of different areas of Church life has developed in recent decades between the RCH and the CofS, and common ministry addressing contemporary situations continues to be important.

The 175th Anniversary Jubilee of the Scottish Mission in Budapest is, at its core, a celebration of continued community and solidarity between the two churches. The biggest events will take place on September 18, involving a celebratory worship service, the opening of an exhibition highlighting the 175 years of the history of the Mission, and a Ceilidh in the evening. A number of guests from the CofS who attend the weekend’s festivities will also stay for the following week in order to tour the city of Budapest with a sense of purpose and see all the connections that the Scottish Mission has made in the city during its time here – including trips to the Chain Bridge, the Dohány Street Synagogue, and the Lutheran Church on Buda Hill.

Given the historical and contemporary importance of the partnership, leadership from both churches will be attending the celebrations. The delegation from the CofS will include members of the World Mission Council, a former Moderator of the General Assembly, the current Moderator of the National Youth Assembly, as well as CofS members who are connected with the International Presbytery. Those representing the RCH will include the Presiding Bishop, former Hungarian ministers from the Scottish Mission, as well as former bursary students who studied in Scotland due to generous support from the CofS. Associations, communities, and congregations whose history connects to the Mission will also be in attendance. 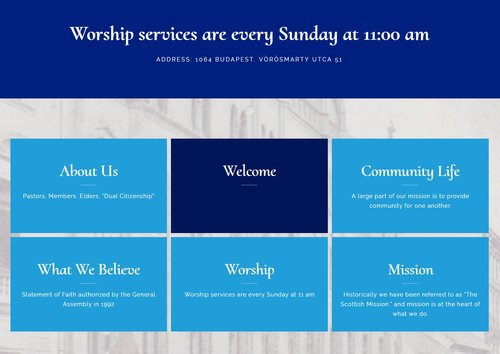 A new website is currently being created that will serve two purposes: a full section dedicated to the Jubilee and spotlighting the history of the Mission and its impact in Budapest, as well as a section that will be a renewed homepage for the congregation. On the RCH English website there is also a communication campaign that supports the preparations for the celebration through interviews with various ministers, past and present, to hear the stories about their service at the mission. Informative publications will also be available at the opening of the interactive audio-visual exhibition at the Mission.

This public celebration is a way for both the CofS and the RCH to pay special attention to their close connection, taking time to highlight contributions from both churches that have paved the way for the current relationship embodied in the Mission.