Recently, different memorials have been held remembering Rev. Endre Gyökössy, who introduced psychology and pastoral care to pastoral services in Hungary. The first was held on 18 February in the Synod Hall of the Reformed Church in Hungary and the other on 23 February at the organisation of the Theological Faculty of Károli Gáspár Reformed University.

Several lectures have been held on different subjects concerning the work of Endre Gyökössy and his effect on spiritual care, introducing psychological services decades ahead of his time. In the beginning, psychology was something suspicious in the eye of the Church, but with time it became the most important aspect of pastoral care. They put special emphasis on the topic of 'lifecare' an expression that sums up the life work of Gyökössy: "listening to the other people" as János Tóth said. 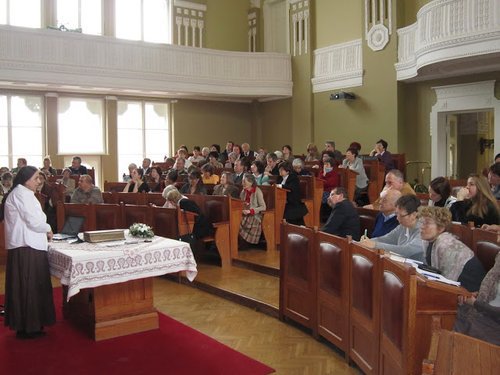 'Spiritual care' is based on knowing people. Eszter Karsay compared it to the body lotions so popular nowadays, explaining that there are situations we would need such lotion for our spirits. She pulled up examples like strengthening self-confidence, loneliness and problems in relationships. Others also highlighted how important spiritual care and the legacy of Gyökössy was when helping those with drug and alcohol problems, or when taking care of the elderly, especially in our aging society where people have to face depression, isolation and where aging has become a subjective term.

Gyökössy thought that people were suffering from spiritual hunger, yet they are unable to find the answers to their questions in the Church, so the role of the pastor and his/her personality has risen in value. As to sum up, Károly Czibere said that the goal of the conference was not only to give thanks and remember, but also to highlight the importance of spiritual care in all aspects of life, whether dealing with children, couples, elderly, problematic teenagers or sick people. Another focus was to create a network of co-workers who share the same thought and want to improve cooperation in and among congregations. 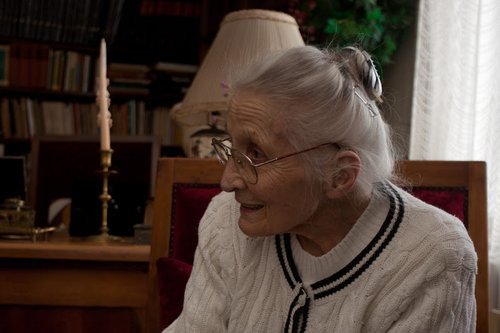 "He had an open minded personality. He made friends easily and was passionately interested in others," Ruck Reinhild, Gyökössy's wife said. The two of them could have lived in safety and wealth in Switzerland, but they were engaged with their congregation in Hungary. They lived through the war, the communist regime, the persecutions and proclamations together. She said that Gyökössy was much more positive about things than she was, but that he taught her about optimism, comfort in faith and a lifetime of trust in God.