The heads and mentors of the institutions participating in the joint program of the Reformed Church in Hungary (RCH) and Swiss Church Aid (HEKS) met for the first time on January 10-11, 2019 at the RCH Synod office. The main goal of the two-day workshop was for the pilot institutions to get to know one another, and to share good practices of their institutional cultures. Although the institutions have been using the Index for Inclusion methodological guide since the start of the pilot program, on the second day of the workshop, they worked with the Index in detail.

The RCH and HEKS launched their joint inclusive education program in the autumn of 2017. As a preparatory step, 89% of the Hungarian Reformed primary schools participated in the research survey, in which researchers attempted to shed light on the situation of the Roma and underprivileged students, and the needs of the schools. At a conference held last May, it was revealed that there is a desperate need for the inclusive education program in most schools. However, due to the absence of professionals, methodology or clear commitment, the program could not, or only in small measures, be applied. 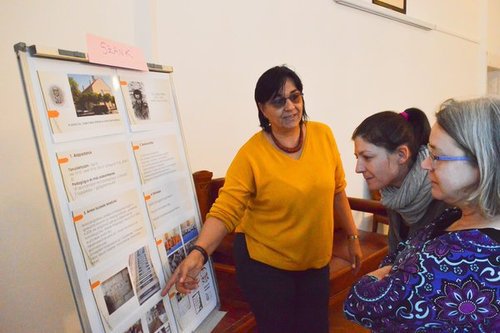 Laura Velkey, HEKS Project Manager, is in regular contact with the heads of the institutions and their mentors; however, they have not had a chance for all of them to get together to share ideas and experiences yet, “Besides the individual institutional development, another aim of the inclusion program in this semester is to establish a network between participating schools so that they could learn from one another.” To encourage this, on the first day of the workshop, the heads and employees of the institutions became exhibitors and exhibition visitors in an interactive workshop, allowing for the participants from the five institutions to introduce themselves, and share stories, including those of their challenges. 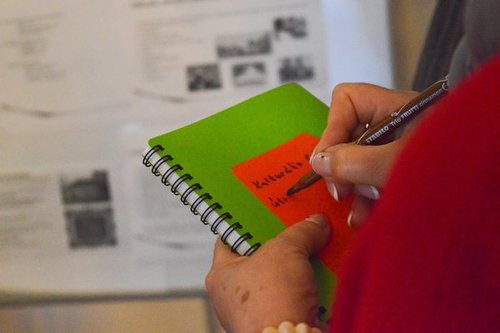 In Drávafok, a town situated on the southwest part of Baranya County, school education includes special projects, such as the Csikesz and Tüskés Tibor Scholarship, an evaluation system titled “Legyen ön is milliomos” (in English: Who wants to be a Millionaire), the school garden where students learn the basics of gardening, agriculture and sustainable food production, and the organization of numerous themed days during the semester.

In Nagyharsány, there is a special emphasis on drama pedagogy in which workshops to nurture talent and conflict management are included in the curriculum. After-school clubs provide opportunities for playful history learning, sports (where local students regularly participate in regional and national sport events), and art (which is represented by the revival of folk games and choir). 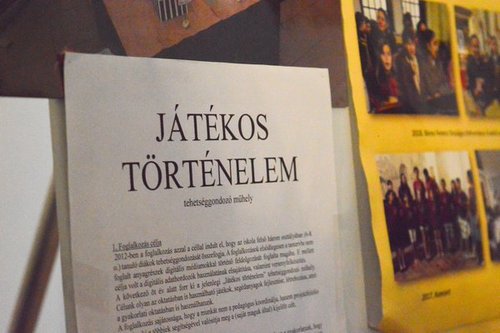 After-school clubs are also an important part of education in Szank (Bács-Kiskun County): Here, students may choose to take part in 12 activities that aim to nurture talent. In the institution, there are community programs that involve locals (such as, carnival, graduation ceremony, children’s day). Other events take place where the student council is very active, organizing celebrations for the first and fifth year-students, the annual Santa Claus party, World Animal Day programs, and even, trash collecting. The students not only excel in their studies, but also in sports: thanks to their participation, Szank is Hungary’s sportiest town. In Szendrőd (Borsod-Abaúj Zemplén County), the school curriculum includes adapted physiotherapy and folk dance, and a huge variety of after-school clubs, from foreign languages to swimming and even arts and crafts.

“There’s only one thing I want: to love children more,” heartwarmingly said the R.E. teacher of the Reformed Primary School and Kindergarten in Magyarcsanád. This is the only primary school in Hungary where two minority languages (Serbian and Romanian) are taught, contributing to the achievement of the inclusion goals. The school, not only, has a colorful variety of programs (health day, poetry and storytelling competitions, Birds and Trees Day), but also, art education, especially folk dance, plays an important role in their everyday education. 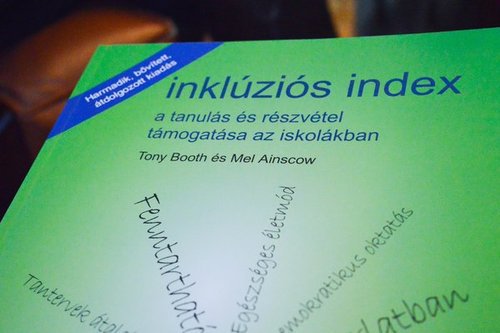 At the end of the first day, the attending institutions determined which topics they wanted to cover at the next gathering, without the involvement of an external professional, but rather, learning from each other using shared resources.

Mónika and her colleagues hold the exclusive right of adapting the Index and translating it into Hungarian: the project achieved its goal in 2014, working closely with author, Tony Booth, who is a professor at Cambridge. Booth is so involved in the “new life” of the program in Hungary, that he even welcomed the participants in a video message. Currently in England, there is a so-called “Little Index” under preparation which examines the opportunities for pre-school inclusion – and it is expected to be released abroad, in Hungarian first. 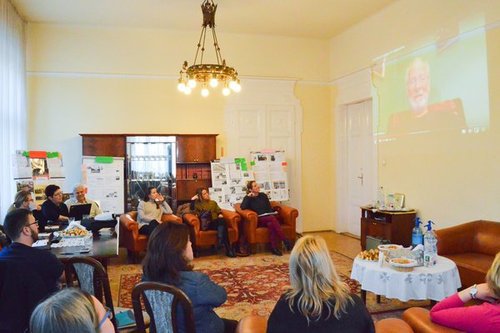 The schools have set out to do a very challenging task: while involved in the program, it is important to make it clear for everyone that inclusion is an unending process, because from one problem follows another, and there is no institution that is just a “little inclusive” – it is either inclusive or it is not. A good example of this is a school in Budapest that had been using the Index for Inclusion for a year, but did nothing to meet the individual needs of a Chinese boy.

Sometimes teachers are left clueless about what to do in situations like what happened in one of the schools: a student wanted to get out of learning the Ten Commandments with the excuse, “But Miss, I’m Roma.” The goal of the project is, among others, to establish a school culture where students cannot use their cultural background nor their social identity as an excuse to avoid learning. “For that matter, by specifying the groups we want to include, we are already labelling them,” said András Csepregi, Special Education teacher and psychologist, who shared a lecture on the obstacles of school participation. 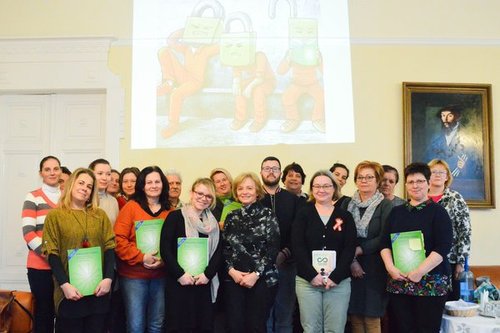 During the two-day workshop, the idea was brought up that it was time to get rid of the expression, “equal opportunity,” and instead, strive to truly equalize opportunities. Inclusion provides real access to all individuals in school and balances out the differences, whereas integration prompts reaching a certain level.

The following months will reveal what kind of action plans the six schools will need. During this time, the heads of the institutions and their colleagues will continue to meet twice a week. The goal, besides the intensive work and the usage of the index, is for the schools to – in the words of Tony Booth – “take selfies without makeup” at the end of the process, namely to set a forward-looking view of reality. The program will naturally continue into the next semester, and it is also expected to broaden as HEKS is preparing to engage other institutions.