It is an exciting time for the Reformed Church in Hungary (RCH) and the Swiss Interchurch Aid (HEKS). On Thursday, the two organizations took another step together strengthening their partnership with an agreement that focuses on Roma ministry in Hungary.

The director of HEKS, Ueli Locher, and the referent for East Europe, Mattias Herren, as well as two Swiss pastors with ties to Hungarian congregations in Switzerland, represented HEKS at the signing ceremony, while Bishop Gusztáv Bölcskei and Lay President Pál Huszár were in attendance for the RCH. In addition, Károly Czibere, head of the Hungarian Reformed Church Aid office, and Eszter Dani, head of the RCH mission department, gave presentations following the signing of the contract. 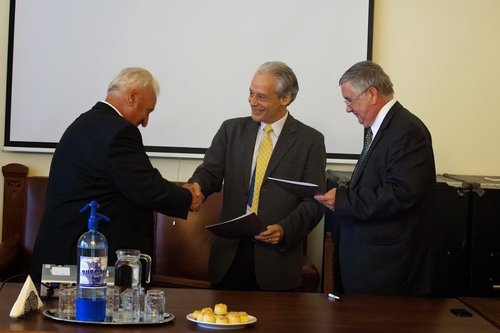 The longstanding relationship between Swiss and Hungarian churches built the foundation for the current RCH and HEKS cooperation, and provides a stronghold for the roots of a new agreement to flourish. Bishop Bölcskei expressed his thankfulness during his opening comments to his Swiss brothers and sisters because they continue to ask how they can help. Furthermore, this willingness to help goes beyond financial support by sharing knowledge within mission and diaconia fields of the RCH.

This next step in cooperation comes in the form of a new, mutually coordinated project known as the Country Program. The gathering, held at the Synod Office of the RCH, officially kicked-off the HEKS project, which is planned to run from 2013-2016. The main objectives and priorities during this time will be placed on the education and life skill development of Roma youth through training, improving the relationship between Roma and Hungarians as well as developing handicap accessibility throughout the RCH. Ministry among Roma, as stated in the Synod Working Plan of the RCH, is a church-wide priority for 2009-2014. 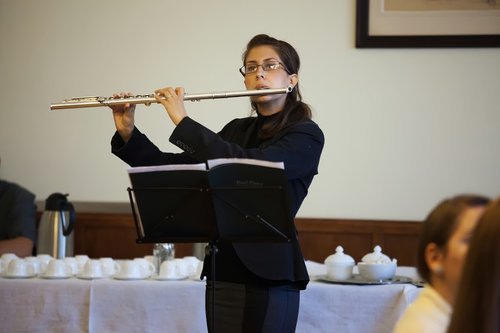 The program will be coordinated through the collaborative work of the Mission Office of the RCH and HEKS, but will also involve the Hungarian Reformed Church Aid in the area of accessibility. They have assigned Petra Dienes from the Mission Office as project manager to oversee the implementation in Hungary and also to be the communication link between Hungary and Switzerland.

However, collaboration for the Country Program began well before the agreement ceremony. Herren visited Hungary several times with experts and church leaders for workshops where heads of mission fields and church leaders of the RCH discussed the situation and challenges facing Roma communities in Hungary. These early conversations created the framework, priorities and aims for the Country Program. 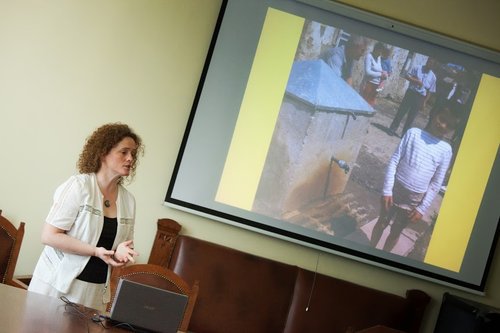 Director Locher expressed that the agreement is a positive step because it will allow his organization to see the specific situation in Hungary and use the experiences gained in the next few years to make HEKS stronger.

And finally, Lay President Huszár concluded the ceremony by saying, "It's a historical moment and a milestone. The Roma situation is a concern throughout Europe. We think today that we have taken an important step."