This past week the Reformed Church of Hungray hosted 31 internationals from 11 different countries and from 17 different partner church’s, many of whom are members of the World Communion of Reformed Church.

The international delegates arrived for the Starpoint Youth Festival which takes place in Debrecen, Hungary, that attracts thousands of youth from near and all over Hungary every two years. This years theme focused on “unity and community”.

On the first day of Starpoint, before the opening ceremony the delegates had the opportunity to meet and talk to the Presiding Bishop István Szabó. Samreen Shahzad David, one of our Pakistani delegates from the Tehillim School of Church Music and Worship took part of the liturgy by reading the opening bible verse in Urdu.

During the festival, delegates had the opportunity to participate in many workshops and games and attended many concerts throughout the week. Their international and Hungarian knowledge were tested with a quiz-show. They also had a chance to showcase their countries at the Kitsch party , additionally the delegates attended daily devotions and small group discussions that aided in further understanding of the daily devotions. 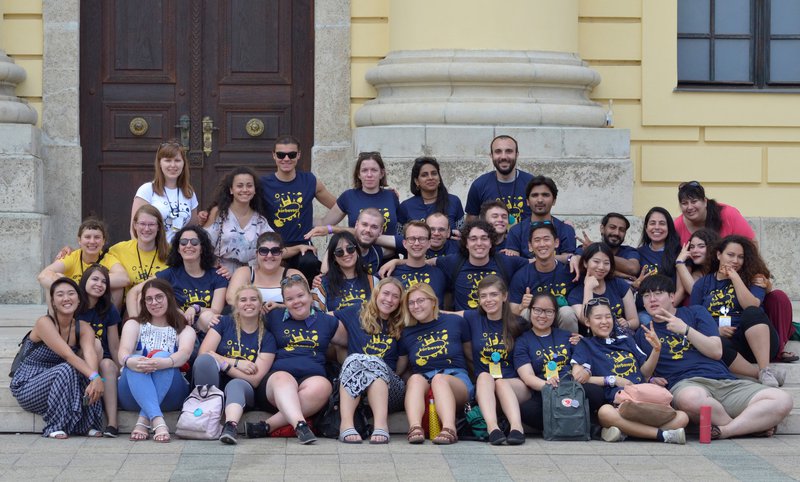 On the final day of the Starpoint, Merry Simo, one of our international delegates from Syria read the closing bible verse in Arabic. The open air worship ended with communion.

Many goodbyes were said as it was a bitter sweet moment as the international delegates said their goodbye to Starpoint and beautiful Debrecen!